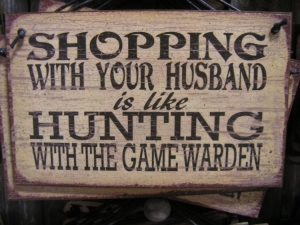 So, earlier this month, I was planning my budget… lolzies. I’m just joshin’ ya. I was painting my nails glitter pink! Anyhoo, it was about that time I saw the above photo on Facebook. My first thought was “Jeepers, I agree! It would suck to have a fiscally responsible man with me when I’m shopping. I much prefer to just spend willy nilly with no regards to my financial situation or that of my family! I am, after all, just a silly little woman.”

Wait. That’s a damnable lie. While I do own pink glitter nail polish, when I saw this I was filled with annoyance… but the cute, non-threatening, kittenish kind, of course, because of my VAGINA. 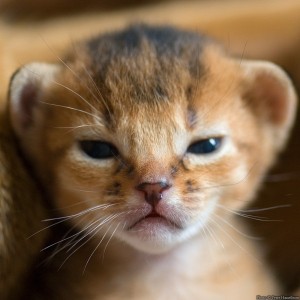 I get that this is just supposed to be a cutesy sign to hang in the kitchen next to the old fashioned brass novelty cake pans that I don’t have/want, but I don’t understand why someone would want to hang this anywhere. A game warden is in charge of enforcing hunting, fishing, and trapping laws, ultimately protecting the balance in the animal kingdom. Hunting with one would probably be pretty awesome, because he’d know exactly what I could and could not target so I didn’t kill something endangered or just too frickin’ adorable to die. By this comparison, shopping with aforementioned fiscally responsible husband, who knows exactly what can and cannot be spent in regards to our family’s happiness and stability… well that sounds pretty neato as well.

Here’s my real qualm, though. I’ve never been hunting. I own and shoot pretty pink guns, but I’m strictly an indoor girl in temperatures below 50 degrees. I’m pretty damned vocal about it, too… meaning I whine and that tends to scare off deer/boar/ducks or what have you. Freezing my ass off with red cheeks and chapped hands ain’t cute and I like to be cute. Bawling my eyes out because I shot something fluffy isn’t exactly adorable either. I am way too much of a damned girl to hunt… but I’m still aware that if I changed my mind, it would by my responsibility to find out what I could and could not kill. If I shoot a deer and it’s not deer season, I can’t just point to the game warden and claim he didn’t say differently.

We are women, hear us roar… until our throats get a little parched, amiright? We want to hold the same jobs as men for the same paycheck, but at the end of the day, we don’t want to own up to how we spend said paycheck? Not only that, we want to publicly broadcast our unwillingness to do so? The idea that I need some testicles following me around, telling me that I really can’t afford that $218 Fossil purse is just offensive. Personally, I’m a traditional gal. I’m happy with doing the laundry if he mows the lawn. I just don’t like the assumption that I am incapable of working such complex machinery as a lawnmower. Perhaps, one day when he’s sick, I can even fire up that beast myself and just mow the fucking lawn, because it’s not that big of a damned deal. Similarly, even if he is the one who manages the finances, it’s still my responsibility to follow the guidelines we’ve set. Regardless of whether or not the game warden has accompanied me on my hunting trip, the laws still apply. Regardless of whether or not my husband’s standing next to me, I still can’t afford that Fossil purse. If the problem is that he can’t allow me to look at and long for said purse without reminding me of my financial constraints, then fine. We have an issue of respect and his inability to show me some in public… and I definitely want that on Facebook, right y’all?

Financial irresponsibility is not a vaginal secretion. My clitoris does not take away my culpability when I break my budget. I don’t understand why “budget” is such a four-letter word today, anyway. In the words of Dave Ramsey, “a budget is when you tell your money where to go instead of wondering where it went. Stop acting like it’s anything else.” Personally, I’ll forever remember that summer I went on the Free-Movie-Theater-Popcorn-From-a-Trash-Bag diet. It was also known as the Belle-Needs-a-Hasty-Divorce diet. Yeah… strong budgeting skills continue to bring this girl to the yard. 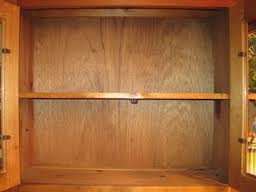 What’s for dinner? Ooooh, nothing, my favesies.

9 thoughts on “Hunting With the Game Warden”