I’m substitute teaching and a kiddo spills orange juice on the floor. The entire box of tissues is a soggy mess of yellow and there are streaks all over the tile.

I’m at Librarian Job #2, in the steel and glass building worthy of a Dystopian young adult novel, rubbing away at the coffee on my dress as clumps of toilet paper pill on the hot pink cotton. The entire front of my dress is now wet, the stain is still there, and I’m adorned with what looks like September snow.

I’m in the bathroom of a fancy restaurant, throwing wads of toilet paper into the trashcan to cover the evidence of my period. Who wants to see that? No one.

A little boy is covering his ears and crying in the bathroom of the Springfield Target, where it’s not enough that they blast one’s hands with germs, but it must be done with jet engines that actually make your skin ripple.

I’m drying my hands on the bottom of my dress pants, because of that episode of Big Bang Theory, where Sheldon explains that air dryers are far less hygienic. I recall reading an article declaring a similar point and figure no one will notice my damp and disease-free shins.

I’m stuffing paper towels into my jeans pockets, because I might need them later and they are apparently more valuable than cigarettes in prison.

We’ve really just picked up the earth-friendly movement here in the South. There are recycling bins in the Shetland Community Center today, though there weren’t when I worked there just two years ago. There are a lot more vegetarian choices on the menus and a lot more people posting nasty videos on Facebook about what was done to the poor little chicken on my plate. They don’t stop eating meat, but they sure do enjoy being Internet Activists. 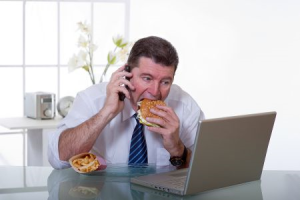 “Ugh! Do you have any idea what’s in those McNuggets?!?!”

Wind turbines dot the countryside while angry townspeople complain about them destroying the view. More people than ever are paying $50 for rubber-soled socks, because they’ll provide African children with their very own pair.

… and without fail, the times I most need a friggin’ paper towel, I’m faced with one of these… 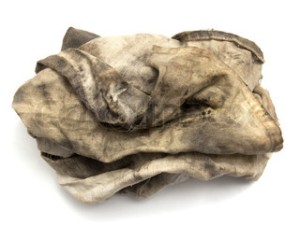 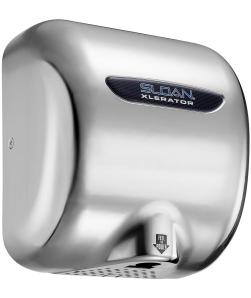 Now, don’t get me wrong. We may have just discovered Twitter in the Midwest, but we have had hand dryers for the entirety of my life. We just used to have paper towel dispensers next to them. That way, by the time I hit my teen years and decided that hand dryers were obnoxiously slow or my twenties and learned that they’re absolutely disgusting*, I had another choice. Today, we’re too busy “Going Green” in the fucking oil capital of America to offer the option. It’s great we’re being more environmentally conscious. It is. But how’s about you leave me with my paper towels and concentrate on some less hypocritical way to save the planet, because of you know… 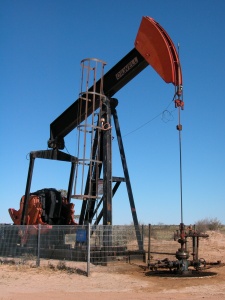 You know what else? I can’t dry a puddle by blowing on it. I can’t clean up a stain or cover up the evidence of my vaginal shotgun wound with hot air or half-ply industrial toilet paper. The sound of scouring my skin with pestilence-filled wind currents could wake a hibernating bear and I’m sick of walking around with paper towels hidden in my pockets because they’re as precious as the Dead Sea Scrolls! Sometimes, I just need a friggin’ paper towel and I’m not sorry for it!!!!!!

Sidenote: you should probably never let me hold the Dead Sea Scrolls.

14 thoughts on “I just need a friggin’ paper towel!”