Dear… fuck…do I seriously not even know your name?!?!

I’m sorry about the late-night vacuuming. I cleaned all day, because pest control was coming, and because I saw a bug that I’m pretty sure had a kitten in its mouth. 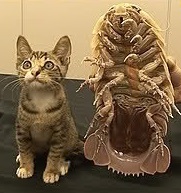 That somehow led to rearranging all of my furniture, so I didn’t have time to vacuum before work. I could’ve done it in the morning, but I have this thing where I stay up all night for no reason mixing my Sons of Anarchy marathon with a 7th Heaven marathon and theorizing that all of those girls Matt brought home, whom we never saw again, were thrown into a pit and set on fire. 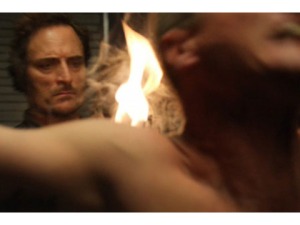 I’m kidding. I’m sure he gave them a choice: fire or knife?

I must have just kicked it coming down.
(Fun fact: contortion sex is a thing. SAFE SEARCH)

The TV seriously fell off the dresser by magic or something. I don’t even know how it happened. As a matter of fact, I’m still marveling that I was not seriously injured, in which case you would’ve heard screaming… but not in ecstasy.

Overall, I’d like to think I’m about as good a neighbor as I am a tenant. Sure, maybe I won’t be getting my security deposit back, due to the Diet Coke stain on the stairway wall, purple paint in the storage closet, the gold paint on the kitchen counters, the blue paint on the tile, and the wax on the hallway carpet, but I never pay my rent late. I pick up after the dog. I don’t know your name, because I mind my own business. It works, right?

P.S.
If you can hear me, know that I don’t have some kind of sexual disorder or addiction.
It’s just that I haven’t had sex in a really long time.

1 thought on “A Letter to My Downstairs Neighbor”