Two years, y’all. That’s how long I held out on Pinterest. Two years free of the social pressure to somehow turn a stack of old notebooks and card stock into Barbie’s Dreamhouse, the materialism of IWANTTHOSEBOOTS!!!, the insanity of IWANTALLTHEPUPPIES!, and the addiction of tabbing link after link after link and organizing them into perfectly alphabetized and labeled boards while fretting over the fact that you can’t organize them by the Dewey Decimal System!!!!!

Ahem… maybe that last one is just me.

Two glorious pin free years. That’s my guesstimate anyway. According to Wikipedia, August 16, 2011 was when Pinterest hit Time Magazine.* Since this is the Midwest and we just discovered Blu Ray and stopped wearing ties as belts, I’d say it’s fair to assume that’s when it hit mainstream Tumbleweed, USA… and I held out… until Jane.*

When we were in the ninth grade, Jane and I were walking down the hallway with our friend Nathan. With no prior planning and no warning, I turned to Jane and screamed in a horrified voice “ABORTION?!?!?! HOW COULD YOU?!?!?” As she stared at me, mouth gaping and eyes full of bleeding bunnies, Nathan implemented his own improv, screaming “THAT WAS MY BABY, TOO!” The teachers in the hallway eyeballed us, I assume trying to decide whether we were kidding or needed a group visit to the counselor, as Jane’s head began to pulse. Ten years. It took her ten years to plot her revenge… and she did it with Pinterest. Kudos, Jane. Kudos.

The ploy was innocent enough, when I received the following text the other day.

Jane: Do you have a Pinterest?
Me: Nope. I hate Pinterest.
Jane: Why?!?!
Me: I don’t like the social implications and none of the crafts ever work.
Jane: False. Like 90% of them work if you follow the directions.
Me: Gail and I tried that writing on dishes thing. That DID NOT work. Honestly, though, I’ll probably get one soon since I’m not allowed to Facebook at work.

I’m a crafter y’all. I actually feel fortunate that I busted a bucket of purple paint in my storage closet two years ago, because it was on that day that I made peace with the fact that I’m not getting my deposit back. That makes the wax on the carpet, the gold paint on the counter, the blue paint on the kitchen tile, the hammer indentations on the patio, and that time the dog attacked the bathroom doorframe far less stressful. I am also, however, not all that coordinated. The last thing I need is an addiction to a website that encourages me to buy a heat gun (only $20!). I once cut my forehead with my own fork. Just last week, I gouged a piece out of my shin when I ran into the watering can on my patio. I LIVE ALONE! I’m the only one who could’ve left the watering can there! Also, I can barely keep the dog and myself alive. Why the hell do I have a watering can? Speaking of which, I realized last night that I…. well, I might have forgotten about the hot glue gun… three days ago. It’s been plugged in and hot ever since. In my defense, my apartment didn’t burn down and the last time I wasn’t living alone, my ex-husband did burn the house down. I’m still in the plus column. Anyway, not only does Pinterest literally encourage me to play with fire, it truly is terribly addictive… and we’ve been over my obsessive personality and projects. 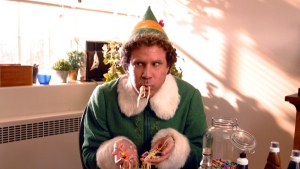 Stop encouraging me to act like a crazy person!!!!

I once tried to explain to Gail how organized I wished my kids’ rooms could one day be, intentionally exaggerating.

I’m a Librarian, folks. I majored in organization. That’s not even an embellishment. I took a class titled Organization of Information and Knowledge Resources. We studied different ways to organize shit. That’s a syllabus quote. Gaily is the only person I can stand in my kitchen, because she knows where the red plates go. My dishes are organized by type and color!!!! She also knows that the DVDs are organized by format then alphabetically. She had to listen to me fret over whether or not I should put the Breaking Dawn parts 1 and 2 Blu Rays with the Blu Rays or the other Twilight Saga DVDs. Just a few weeks ago, I spent an entire day organizing my yarn by color. 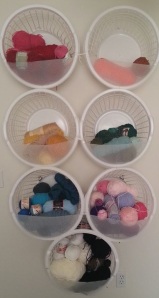 I used zip ties to connect those baskets to medium-sized eye hooks that I screwed into the studs. I am so not getting that deposit back.

Keep in mind, I came up with this shit on my own, long before I even had a Pinterest. Two weeks ago, I organized all of my writing utensils by type and color. I have a bucket for the permanent markers, one for the highlighters, one for the colored pens, and one for the black and blue pens because I’m crazy. I do not need pictures like this fueling me: 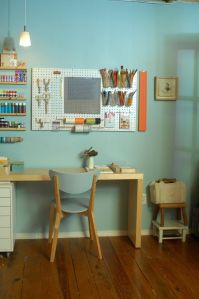 No one knows what words mean.

There are entire websites dedicated to Pinterest fails. I think the problem arises when people with basic skills in a craft, give tips to people with NO skills. For example… 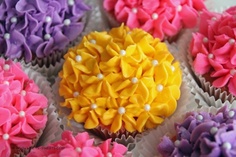 “A beginner can do this.”

Word: recipe
I’ve seen people sharing recipes on Facebook, after finding them on Pinterest. I may not actually be capable of cooking many things (unless you count salting Easy Mac), but I did get my bachelor’s degree in Family and Consumer Sciences, or home-ec as everyone knows it, so I can say the following for certain: adding cream cheese to the directions on the back of the box is not a recipe! 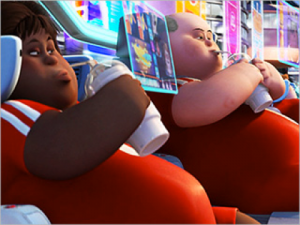 Word: repurpose
There are some really cool repurposed items on Pinterest, usually furniture. 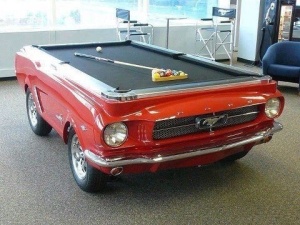 Both of those fit the definition of:

Even if that crib still totally looks like a crib, if it’s being used as a writing desk now, it’s been repurposed. 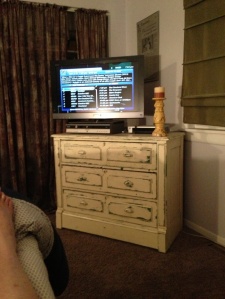 This dresser is still being used for storage. There’s just a T.V. on it now. 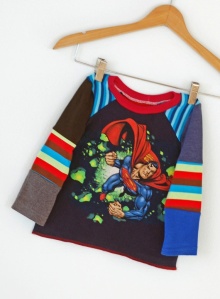 This t-shirt isn’t being repurposed. It’s just old.
The words they’re looking for are:
RE·FUR·BISH
/riˈfərbiSH/
Verb
Renovate and redecorate (something, esp. a building).

You know how Gaily’s head explodes if you mention that men and women are different or dare suggest they have any varying skills or capabilities? Well, if you’ve been following my blog long, you know I have my own rage-inducing button and when I searched for “divorce” on Pinterest, it was pressed, as it was preceding the writing of Toasters, Marriage, and the Good Ol’ Days, Divorce is not an option… you know… until it is, and my personal favorite Your ONLY marriage? Why didn’t I think of that? 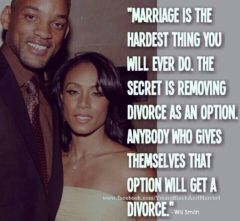 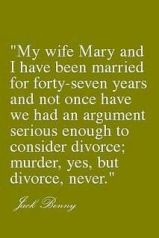 Oh, em jingles. Aren’t you the blessed martyr for never wondering where your grandma’s jewelry went or waking up cuddling a .357 like it was a fucking teddy bear? Also, what exactly qualifies The Fresh Prince of Bel Air to give marital advice?!?!?! One of the leading causes of divorce is financial strife and I’m pretty sure the man’s bank account looks like the vault of Scrooge McDuck.

Divorce is not an option until it fucking is and you don’t know anyone else’s pain, bitch.

How’s about you pin them apples? How’s about you pin a picture of my baby beagle’s blood-soaked paws when I came home from vacation and my ex-husband had him tied to the wall in a puddle of his own waste without food or water and he tried to dig through the fucking floor?!?!?!  Also, um, while your mouth’s flapping open, could you do me a favor and suck my big fat furry dick?!?!

I’ve said it once and I’ll say it again: I WISH I had married Lord Voldemort. I did’t get a divorce. I got a fucking exorcism and don’t you dare talk down to me about that fact after four days of wedding planning.

Feel free to follow me, Belle Roquemore, under the email address belleofthelibrary@gmail.com. http://pinterest.com/belleroquemore/

I’ll be busy hammering nails into a wooden plank for string art in the meantime. 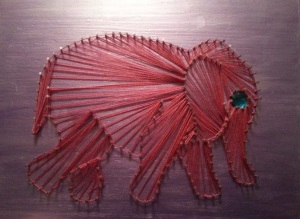 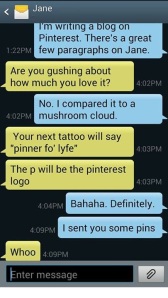 … the musings of a thirty-something, married, Southern teen librarian with a wildly inappropriate sense of humor, an inability to gauge most emotional cues, and a stubborn, mouthy, redheaded country boy to accompany her through life.

The Best of Belle